****GIVEAWAY ALERT****
Lena will be awarding a $20 gift card (Reader's choice to Amazon, Barnes & Noble, or All Romance eBooks) to a randomly drawn winner via rafflecopter during the tour.
*******

his flower  QUEEN
by  Lena Hart 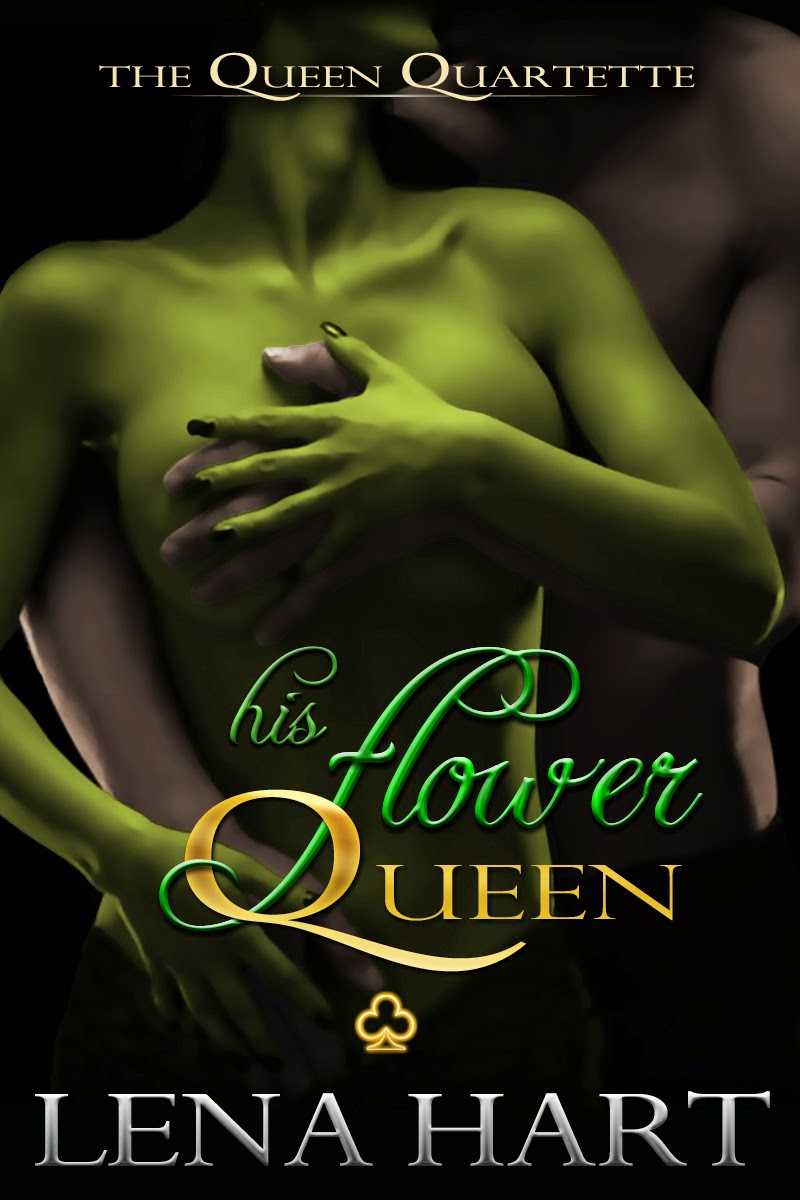 Nina can’t get enough of Gabe…but Gabe’s been keeping secrets. Gabe is a shrewd businessman who knows what he wants and he wants Nina. There’s only one person keeping him from the woman he’s determined to have—his soon-to-be ex-wife.

As Gabe works to restore Nina’s trust in him, she suddenly finds herself caught in a dangerous web of jealousy and obsession and soon learns that loving Gabe may just cost them more than they bargained for.

Excerpt
“Who told you I was married?”

Her back straightened and he winced at his choice of words. The glare she shot him told him exactly what she thought of him at that moment.

“You’re not even going to deny it,” she accused incredulously. The disgust in her tone made him feel like a cheating, conniving bastard.

He sat up on the bed and reached for her. She jerked back, taking him by surprise. She had never pulled away from him before. The hard knot in his stomach intensified and he wavered between dragging her into his arms and giving her space.

“Don’t you dare touch me again, Gabe,” she snapped. “I’m not going to be your whore. We…this was a one-time thing. Now I need you to leave.”

He clenched his jaw as he tried to suppress his rising frustration at the situation. This couldn’t have come out at a worse time. “I’m not going anywhere, Nina.”

Her eyes flared dangerously and he was lucky she didn’t know that he’d arranged to have her stay in the room he often reserved whenever he spent his nights at Royal Courts. The knowledge would have either sent her into a rage or running out of the room, away from him. Given the vicious glare she was leveling him with, both could have easily become a reality.

“I don’t know how you found out about that,” he continued, “but my marriage only exists on paper. It’s been over for three years and the only thing keeping it from being officially over is a signature.”

Lena Hart is a Florida native currently living in the Harlem edge of New York City. Though she enjoys reading a variety of romance genres, she mainly writes sensual interracial romances with a flare of suspense and mystery. When Lena is not busy writing, she’s reading, researching, or conferring with her muse. To learn more about Lena and her work, visit LenaHartSite.com.


Where can you find Lena??? 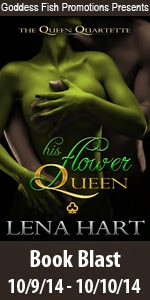 Thanks for stopping by today Lena and the best of luck with his flower  QUEEN.