On today's agenda we have a lady with a shattered past and an ex-Navy SEAL turned doctor. Oh my!

SILENT Love sounds like its going to be a juicy romance. Then again with an ex-Navy boy how could it not be!

1) Casey will be awarding a download of Silent Love given by the tour host to a randomly drawn winner at each stop.

2) A Grand Prize of a $25 Amazon GC will be awarded to a randomly drawn winner via rafflecopter during the tour. 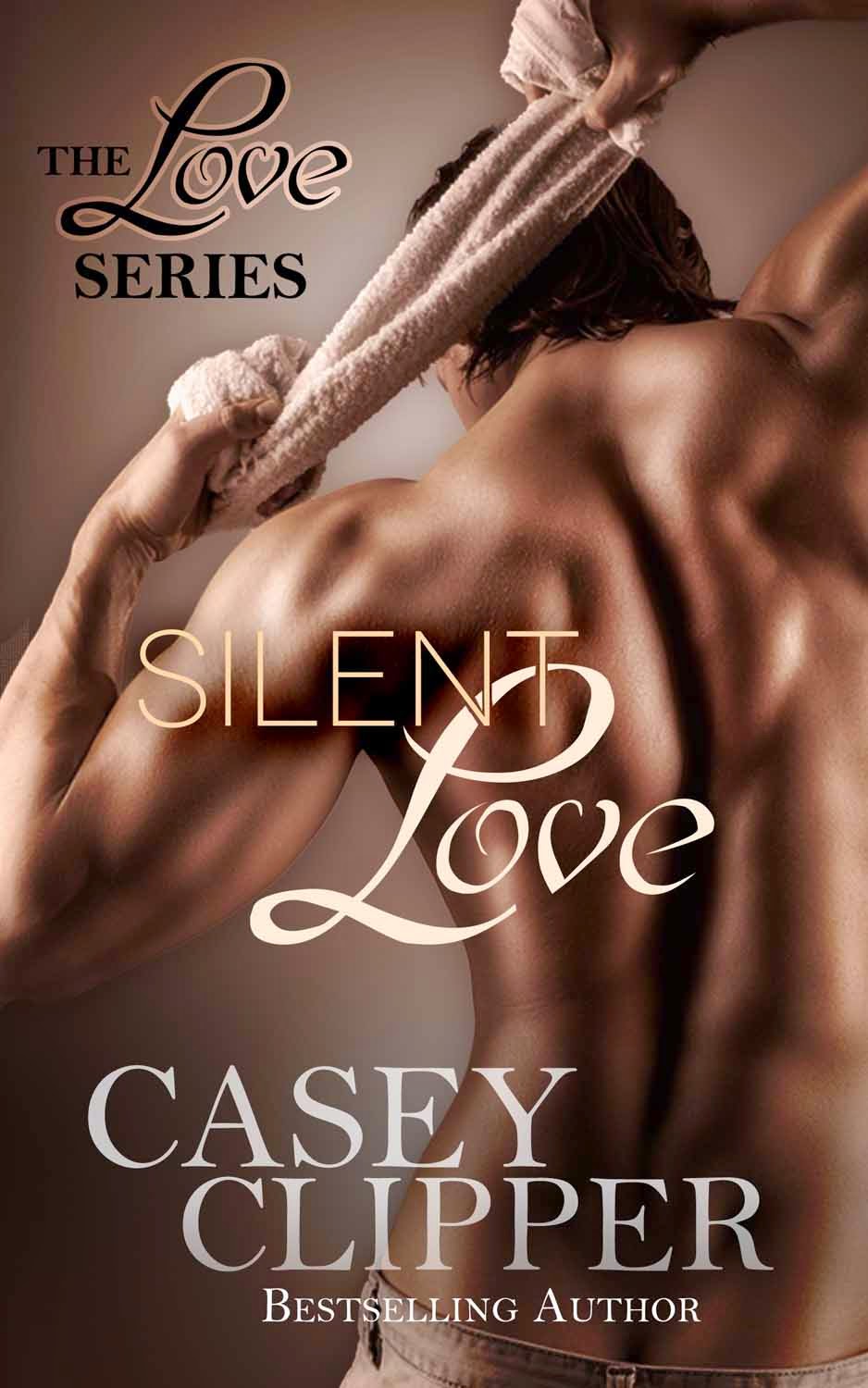 Former Navy SEAL Sean Millen has been perfectly fine with his bachelorhood until recently, when he realizes he's unhappy with his single status. Unfortunately, his playboy reputation doesn't offer him the type of woman that could fulfill his days and nights as well as settle into the specific life he envisions.

Four years ago, Beth Connors' world was entirely altered. Beth spends her days trying to remain invisible in order to avoid unwanted attention. Each night she sheds grief-filled tears over the former life she once led but will never be able to regain.

When Beth literally runs into him. Doctor Sean Millen. A force of nature. A rock. A reputable heartbreaker, who takes an immediate interest in her, there's no place for her to hide. But Beth's natural instinct to push Sean away to save herself and him from the difficult task of adjusting their lives to her shortcomings is always front and center. Yet, Beth secretly longs for love. Is she strong enough to tear down the walls of her self-imposed prison?

Sean finds himself falling for a woman who is determined to reject his every advance and deny their surprisingly deep connection. Can Sean push past Beth's concrete walls that she refuses to destroy? Or will Beth's shocking revelation of her past prevent them from finding the love they both deserve? Or will a tragic accident pull Sean and Beth apart permanently?

*This is not a cliffhanger.

**Not suitable for under 18 years old. Contains sexual scenes.

Seated at her desk, Beth pulled up the notes on the patient whose bill was in the hundreds of thousands of dollars. Medicare was auditing the chart, and she had to make certain all the i's were dotted and t's were crossed before the paperwork left the office. About to plunge into the work, a large figure loomed behind her. She'd seen his shadow step into the background of her dark computer screen.

Heart fluttering with nervous excitement, he returned despite her objections.

A gentle hand landed on her shoulder. Spinning in her chair, Sean stood behind her with a giant grin donning those devastatingly handsome features. Gawd, he should be a model for SEALs 'R Us.

She nodded. There was no way she could turn him down. After he left her house last night, all she did was think of him late into the early morning hours. Thoughts of a potential future toyed with her. There'd been a time in her life when she defined herself by the man who held her heart. That changed a long time ago when she'd needed the support of her boyfriend the most, but he checked out. Disappeared. He'd left her at her most dire time.

"Good," he said. Reaching into his lab coat pocket, he pulled out a small white box tied with white string. "This is for after lunch." He leaned down and kissed the top of her head. "I'll come and get you at noon." He sauntered off before she could argue she'd rather eat lunch a half an hour earlier.

After she'd watched him until he was out of sight, she spun back to her work but eyed the small box. She'd never been a patient girl when it came to gifts. Many Christmases her parents spent coming up with new hiding places for her presents.

Beth pulled her scissors out of the desk drawer and snipped off the string. She unfolded the lid and gasped. A tiny chocolate cake with fudge icing sat picture perfect inside the white box. Tears formed in her eyes. That simple pastry was the most thoughtful gift she'd ever received from a man.


ENTER TO WIN a COPY of
SILENT LOVE

Bestselling Contemporary Romance Author Casey Clipper lives in Pittsburgh, PA. She's an admitted sports fanatic and chocolate lover (though that could be classified more as an addiction). An avid romance reader, she loves to lose herself in a good book. Casey is a member of the Romance Writers of America, Contemporary Romance Writers, Pennwriters, the Authors Guild, TRRW, ASMSG, and IAN.


WHERE CAN YOU FIND CASEY??? 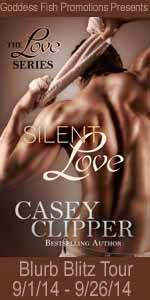 Thanks for stopping by today Casey, I wish you the best of luck with SILENT Love.