Today Best Selling Author, Tawny Weber, will be my guest and she has brought us a Navy SEAL!...or rather a book about one.

A SEAL's Salvation is the third book in Tawny's Sexy SEALs series.
(Lets hope it's not the last). 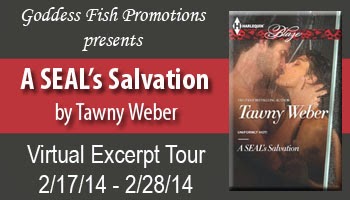 Mmm...Navy SEALs...
Who doesn't love reading about these heroes? I mean come on. These guys are tough, loyal, and dead sexy and they've been trained to kill the bad guys using a banana peel and hair clip.

LOL! Okay that might be stretching it a bit. Really, who would use a hair clip as a weapon? Sheesh!

Anyways, I am so excited to help Tawny spread the word about A SEAL's Salvation in any form, be it in a book or... in the flesh...wearing nothing but a cheeky grin. *wink wink*


A SEAL’s Salvation
by Tawny Weber 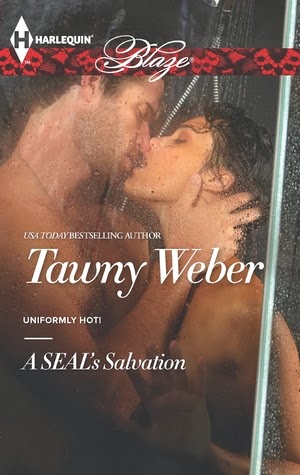 
Where navy SEAL "Bad Ass" Brody Lane goes, trouble follows. Being run out of his hometown years ago for misbehaving with Genna Reilly—the sheriff's daughter—was one thing. Now Brody is about to step into real danger. Not the suggestive letters he's been exchanging with Genna, but the kind of trouble that can send a soldier home injured and broken inside…
Genna's entire life has been orchestrated by her family. The right job. The right friends. Enough! Brody's return offers the promise of lust-filled pleasures. Of flesh teased and tasted. She's not expecting to find a soldier with distant eyes who has secluded himself from the world. But this good girl knows exactly how to bring a bad boy back to life….
Uniformly Hot! The Few. The Proud. The Sexy as Hell.

EXCERPT
“You ever been warned not to play with fire? Not to poke a sleeping tiger? Not to take candy from strangers?”
Despite his serious tone, her lips twitched.

“I’m not playing, I’m talking. You’re awake. And I brought you cookies, not the other way around. You’re welcome to offer me candy, though. I like peanut butter M&M’s best.”

His eyes lit for a second, then he shifted closer. His expression was hard, making her doubt the flash of humor she’d seen. She tried to step back, but realized he had her back against the wall next to the door.

He was only inches away.

So close she could smell his soap, clean and fresh, and see every detail of the stubble covering his chin. A couple days’ worth, she realized, her hand aching to rub it and see if it was soft or rough.

Her gaze shifted, meeting Brody’s eyes. His stare was intense, as if he were looking into her soul and figuring out all of her secrets. What he planned to do with them was what worried her, though.


“You should listen to good advice. And warnings.” He leaned in closer, not touching her yet, but making her feel as if his hands were sweeping every inch of her body. “You never know when ignoring them will get you into trouble.” 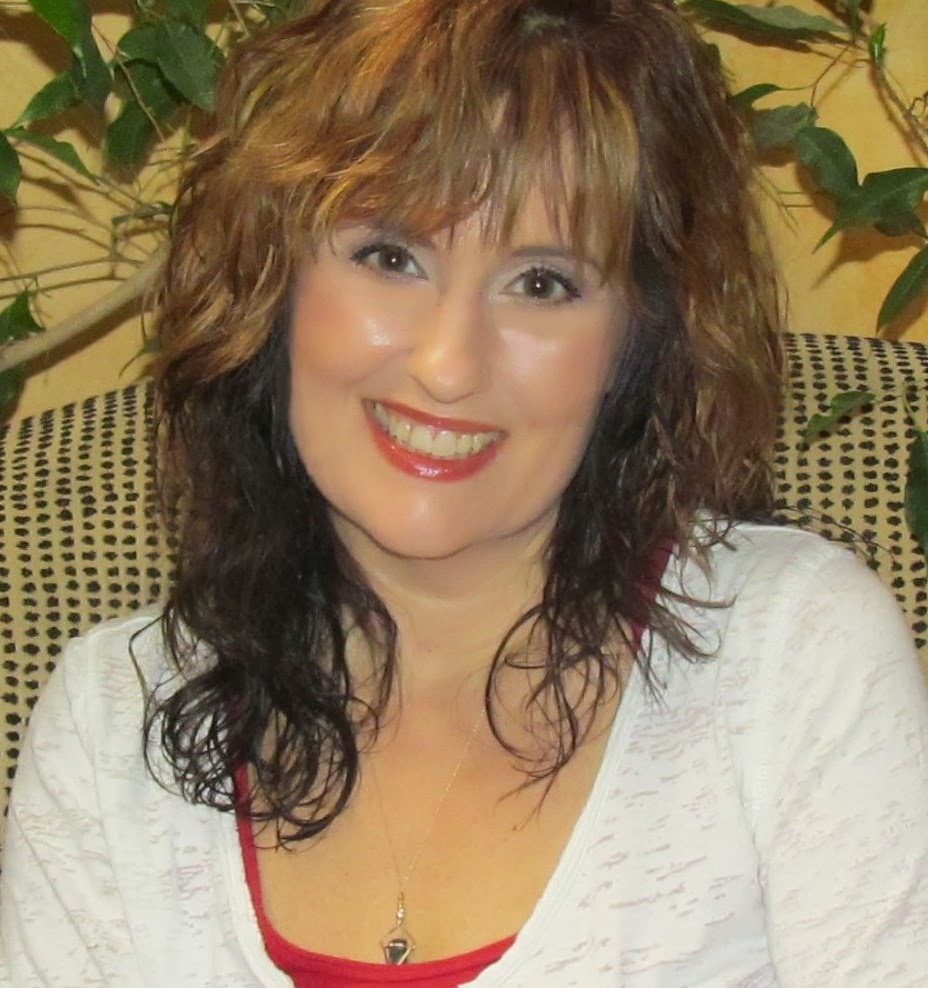 USA TODAY Bestselling author of over twenty-five hot books, Tawny Weber has been writing sassy, sexy romances since her first one hit the shelves in 2007.  A fan of Johnny Depp, cupcakes and color coordination, she spends a lot of her time shopping for cute shoes, scrapbooking and hanging out on Facebook.


Readers can check out Tawny’s books at her website, www.tawnyweber.com, or join her RedHot Readers Club - http://tawnyweber.com/exclusives/ for goodies like free reads, complete first chapter excerpts, recipes, insider story info and much more. 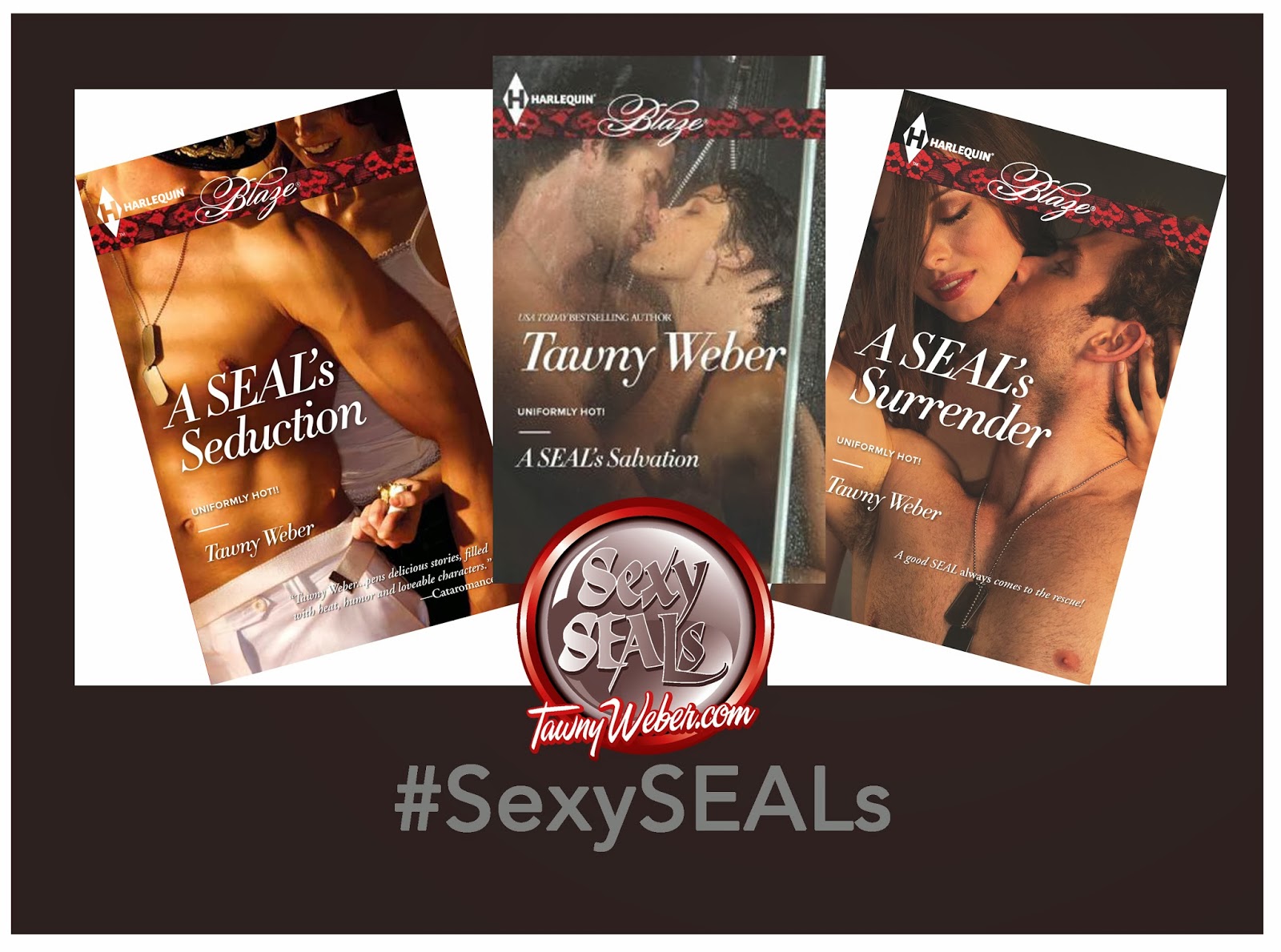 
The more you comment, the better your chance of winning. The tour dates can be found here:


Enter to win a $25 Amazon GC – A Rafflecopter Giveaway!


Thank you so much for sharing A SEAL's Salvation with us today Tawny, and the best of luck with your Sexy SEALs series.