Today I'd like to welcome author Sarah Mayberry. Sarah's newest release, Almost a Bride, is a Contemporary Romance available April 15, 2014 from Tule Publishing

Sarah will be awarding a digital copy of Almost a Bride to one randomly drawn commenter during the tour.

Click on the tour banner to see the other stops on the tour. Remember, the more you comment, the better your chances to win.
********


Almost a Bride
by Sarah Mayberry 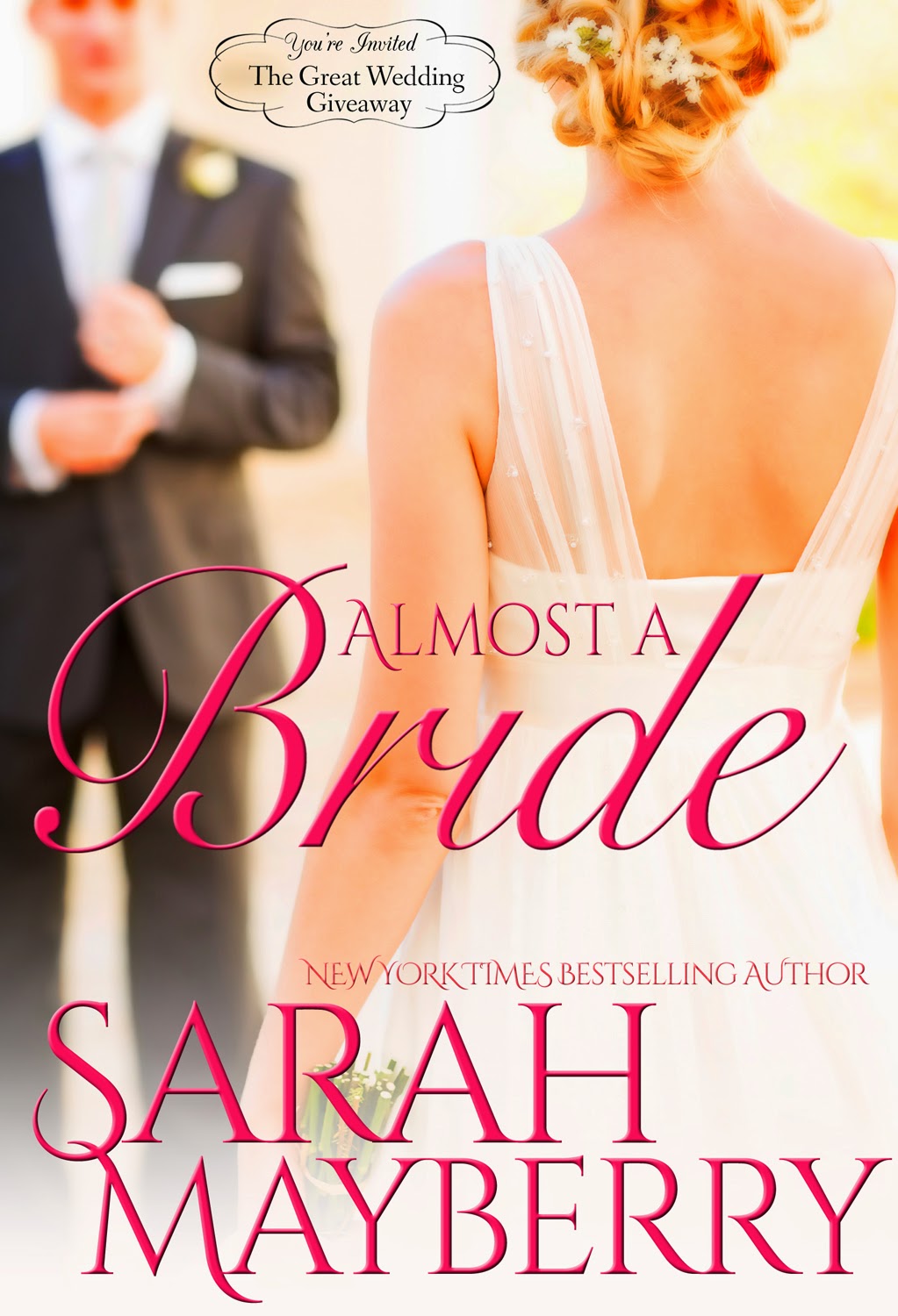 Tara Buck has always been the good sister, level-headed by comparison to Scarlett, her flaky, impulsive twin. But when Tara learns her fiancé has been cheating on her with one of his school students, the orderly world she’s created for herself suddenly feels as if it’s falling apart. For years she chose the safe option, but from now on she’s going to live a little, stretch her wings…be a little daring. And if that means acting on the long-suppressed feelings she’s always had for Reid Dalton, then so be it!

Reid has wanted Tara from the moment he met her, but she’s always been out of bounds. Not only is she his patrol partner at the Bozeman PD, she’s also engaged. But then her relationship blows up, and Reid finds himself battling his own instinct to stake his claim with the finest, hottest woman he’s ever known.

Even if anything did happen between them, it would only ever be temporary - Reid’s a born wanderer, while Tara’s roots run deep in Marietta. So even if things are good between them, it seems their romance is destined to be short and sweet...

Reid Dalton pumped gas into his GMC pickup, one ear tuned to the conversation going on between his friends inside the truck. Grant was giving Brett a hard time for missing an easy layup during the basketball game they’d just finished, and Brett was serving it straight back at him with both barrels.

Reid grinned to himself, feeling pleasantly tired after an hour of charging up and down the court, trouncing the Bozeman Fire Department team. The informal competition between the police department and the firefighters had become a regular thing over the past few months. Reid wasn’t sure which part of their weekly matchups he enjoyed the most—the rapid-fire pace of the game itself, or the inevitable shit giving and taking that occurred afterward.

“You want to know my opinion?” he asked as the pump clicked off, signaling the tank was full.

“Not particularly,” Brett said, which earned him a guffaw from Grant.

Grant made a rude noise, while Brett gave him a one-fingered salute. Reid was still laughing as he headed into the gas station to pay the cashier.

Then he saw the couple exiting the motel next door to the Gas-And-Go Mart and his step faltered.

The girl he didn’t recognize, but she was young and blonde and clinging to her man as though her very life depended on it. Reid watched as Simon Garfield said something before kissing her in a way that left no doubt whatsoever as to the nature of their relationship.

Tara would be devastated.

For a moment he was frozen as he absorbed all the implications of what he’d just witnessed. Tara had been planning the wedding for the past few months and as her patrol partner, there was precious little Reid wasn’t privy to. Like the fact that Tara and Simon planned on having the reception at Le Petit Chateau in Bozeman, and that Tara was limiting her attendants to just her twin, Scarlett, and that today she had an appointment at Marietta’s one and only bridal salon to pick out her wedding dress...

Belatedly he glanced back at the car, hoping the other guys hadn’t seen, but they were both frowning, staring out the windshield at the sordid little drama unfolding in the parking lot next door. There wasn’t a doubt in Reid’s mind that they recognized Tara’s fiancé. They’d all attended the engagement party Tara and Simon held back in February. 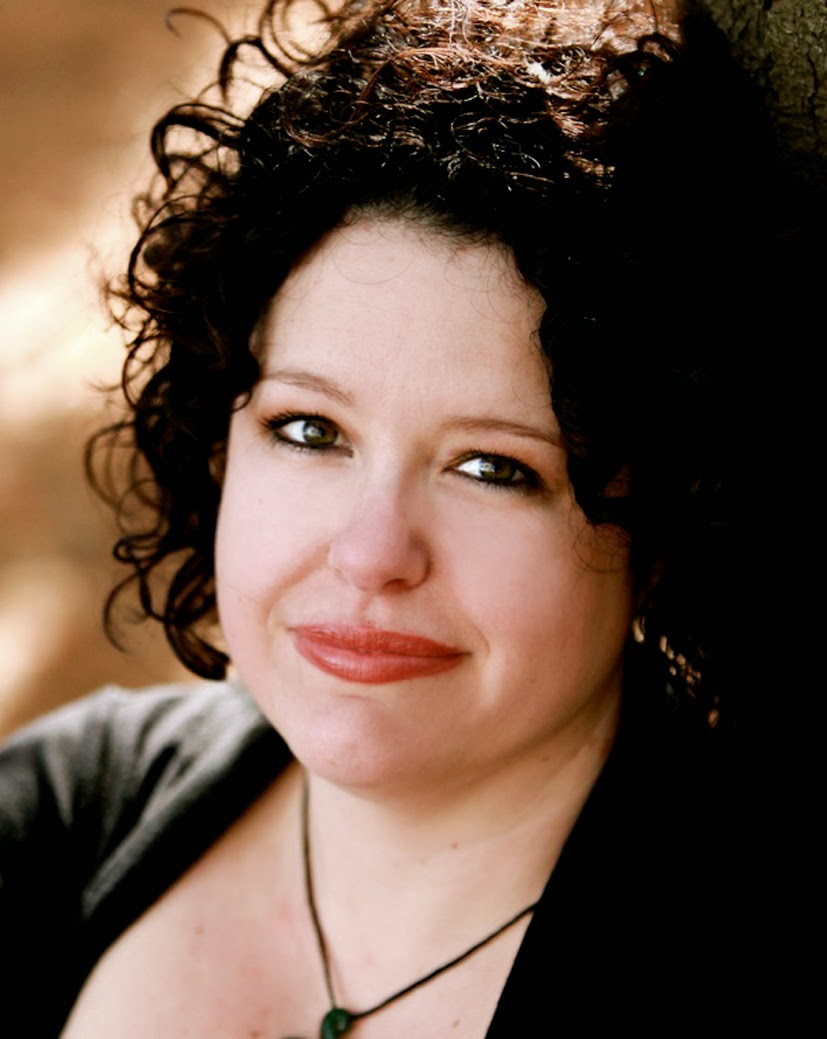 Sarah Mayberry is the award-winning, best selling author of more than 30 novels. She was born in Melbourne, Australia, and is the middle of three children. Sarah picked up a love of romance novels from both her grandmothers and has always wanted to be a writer.


In line with this ambition, she completed a Bachelor of Arts degree in Professional Writing and Literature. It took her ten years and multiple attempts before her first book was accepted. During that time, Sarah worked in magazine publishing and the television industry, contributing to the internationally known Australian serial drama “Neighbours” and co-creating teen drama series “Karaoke High”. Sarah currently splits her time between writing for television and writing novels.

She lives in Melbourne by the bay with her husband and a small, furry Cavoodle called Max. When she isn’t writing, she loves reading, cooking, going to the movies and buying shoes.


Where can you find Sarah?? 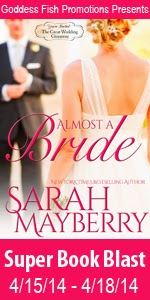 The more you comment, the better your chances of winning.
The tour dates can be found at:


Thanks so much for stopping by today Sarah and the best of luck with Almost a Bride.