The Goddess' are organizing a Virtual Book Blast Tour for Way To Go by Mandy Colton, a Contemporary Romance available May 1 from Thurston Howl Publications.


To Go
by  Mandy Colton 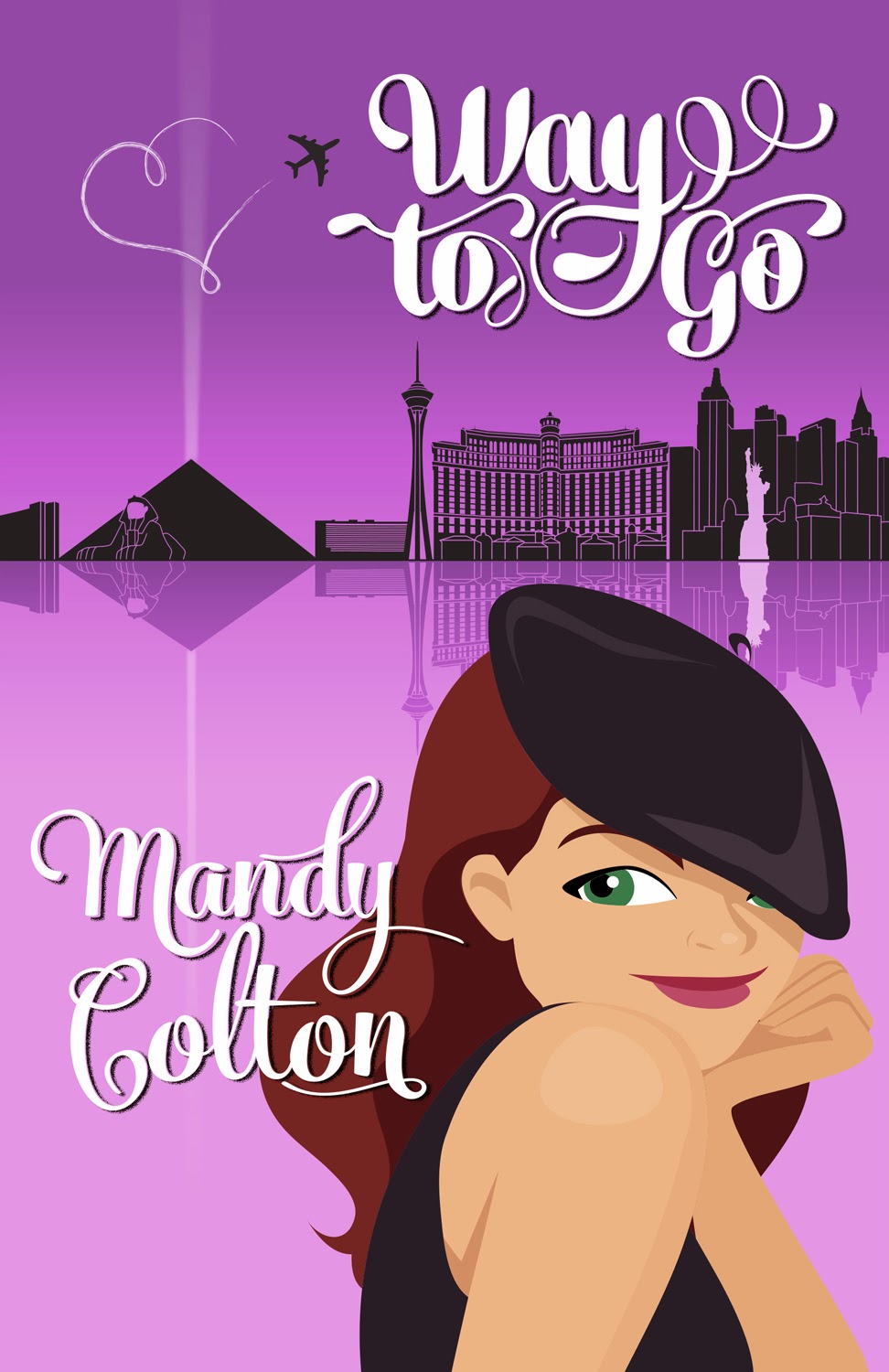 Veronica Lane works in the travel industry in her dream job when she experiences a hellish travel day ending in the loss of her job and stranded far from home. To make the situation even worse, she drowns her sorrows in the hotel bar, and wakes the next morning to a big surprise.

Gathering up the remains of her dignity along with her travel bags, she returns to her hometown in Peachtree City, Georgia. A community similar to a progressive Mayberry, except with golf cart paths and carts. A lot of them. Her family is kooky. The parents are sexually free and liberal, her brother is a golf cart cop with more good looks and brawn than brains. Her grandparents, one from each side, live in the same retirement community and maintain a constant battle while entertaining the other senior citizens. The Grandmother on her dad's side is stuck in the 1960’s, and the Grandfather on her mother's side served in WWII and thinks that the Japanese are still trying to kill him.

She calls inquiring about a job in the newspaper, a group escort for a small tour company in Atlanta. She is hired immediately and leaves the next day with her first group to Jamaica. First, she meets a handsome pilot with the charter airline they use, and then there is one unusual group participant that doesn’t seem to belong. He leaves the group for periods of time and when things happen, he uses MacGyver like skills to get them out of the situations. She is aggravated and knows something is fishy and the bad thing is, the man is very charismatic and she’s not just a little attracted to him.

Upon their return, she finds out that the man is friends with her rather unconventional boss and after a second unusual group excursion to Puerto Rico; she knows for sure that the little tour company in Atlanta is not really what it seems on the outside. When the truth is revealed, she finds herself unintentionally dropped into a new career that she can't exactly add to her resume.

Veronica finds herself in uncomfortable and hilarious situations, surrounded by crazy tour participants, family, friends, neighbors, and pets. After a long dry spell, she finds that there is suddenly an overabundance of romance, drama, and intrigue in her life. Her life is now a sometimes very bumpy, yet exciting ride.

One thing we Southerners liked was our red velvet cake. I even remembered a fierce battle over one between some of the female relatives at a couple of our family reunions. The rivalry had lasted for years. Aunt Darlene thought hers was better than Aunt Gerta’s, and she’d gotten caught trying to sabotage the other aunt’s cake. The next year, Aunt Gerta had just picked up Aunt Darlene’s cake and dumped it. That resulted in a catfight out in the yard and the family dog barfing up a piece of Gerta’s wig when all the kids were eating watermelon later that day. What a great memory.

Plowing through my warm plate of chocolaty red velvet pancakes had brought up that warm and fuzzy memory. I shoveled another bite of pancake with the cream cheese icing and powdered sugar on top and then took a bite of my bacon and looked at the table. It was covered with plates. I looked up at Wes, who shoveled his own mound of food into his mouth. He had pretty much ordered and eaten one of everything on the menu.

Wes could be a dimwit of a brother, but I guess he was considered handsome. His hair was brown with red highlights, and he had our dad’s chiseled good looks and Mom’s eyes. He was tall and muscular, and the girls seemed to like him a lot. He had also always been into sports; he’d played football and was on the track team in high school.

I knit my brows. “How the hell do you eat that way and look like you do?”

He burped and grinned, raising his arm to show me his bicep muscle. “I work out every day at the gym next to the station. We get a discount because we serve the community. Need to stay in tip-top shape, and the women really dig the muscles. I’m ready for anything. Bring it on, bad guys. Grrr!” He chuckled and went back to shoveling.

I rolled my eyes at him. “You’re a golf cart cop. When’s the last time you ran over a felon?”

Mandy Colton is from Louisville, KY, and lives a very quiet life with her husband and teenage son. She’s a fan of romance, fun adventure stories, and some occasional sci-fi or paranormal thrown in. Veronica Lane and the idea for her adventures came from her own experiences and career working in the travel industry.

She claims that working in the travel business could be horribly stressful but was equally laugh-out-loud funny at times. She enjoyed many priceless and comical experiences with groups, friends, and peers. Even her clients shared humorous adventures of their own. Her opinion is that there just are no better stories than those that involve true life.


Where can you find mandy???

Thanks for stopping by today Mandy and the best of luck on your tour.