The lovely Goddess' have organized a Virtual Blurb Blitz Tour for Book #4 in the Base Branch Novel series, WARRIOR MINE by Megan Mitcham, a Romantic Suspense available now.


MINE
by Megan Mitcham The Base Branch office in Washington D.C. is so heavily fortified it makes Fort Knox look like a 7-Eleven. After twenty years in covert ops, nothing fazes Commander Vail Tucker. When a lightning bolt of feminine fury crashes into the interrogation room, holds him at gunpoint, and takes over the task with his prisoner, he’s more than surprised. She escapes without a trace, but Vail is unable to remain dispassionate. He must know what is so important the beguiling woman would risk her life to find it.

Carmen Ruez is deadly and desperate—a combustible combination. Born into the remnants of the Arellano Felix Organization, drugs and violence kept her in a gilded cage—until a twist of fate showed her the roots of their riches, making her yearn for freedom. She works for it. Fights for it. But her brother crosses the line to keep her loyal to the treacherous family she is determined to leave behind.

Following instinct, Vail uncovers Carmen's motives and is galvanized by a protective instinct he hadn't known he possessed. Determination and desire force them to work together to defeat those loyal to Carlos Ruez and the AFO. But are those traits enough to make them fight for a future together?

Khani sat on the edge of the chair and folded her legs toward him. Her pant leg stuck on the back of her Tamara Mellon spiked heel. With a wiggle of her foot the suit’s material smoothed. “Are you scared of death?” She didn’t know where the question had come from. It was just there and out before she could think it through.
“No.”
“What are you scared of?”
He sat quietly for a long time. The minutes ticked by on the large digital clock across the room. Intent wedged the center of his brow. “Life.”
She gave a pitiful attempt at a smile. “Me too. It seems a common theme among us covert types.” Her crooked lips fell into a flat line and his followed suit. “Why do you think that is, Commander?”
His wide shoulders shrugged and a gritted groan slipped through his teeth. His breathing came harshly for a four count. “Why so many questions?”
“Figured you might know the answers.”
“Older and wiser, huh?”
“Something like that.”
****


“It’s because we can’t unsee the things we’ve seen, unknow the things we know. We’re scared of what life could give us to lose.”

Buy Links for  WARRIOR MINE 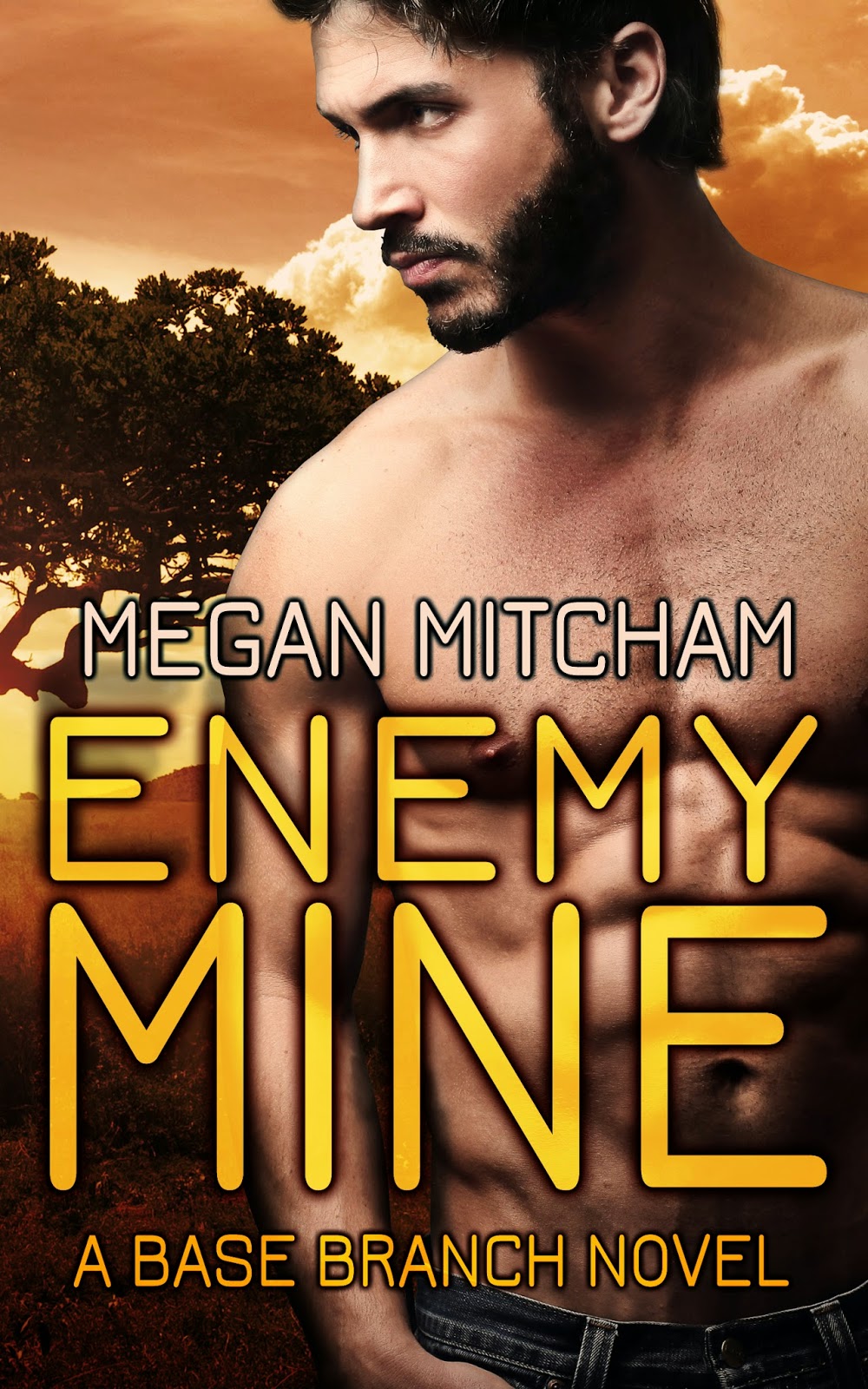 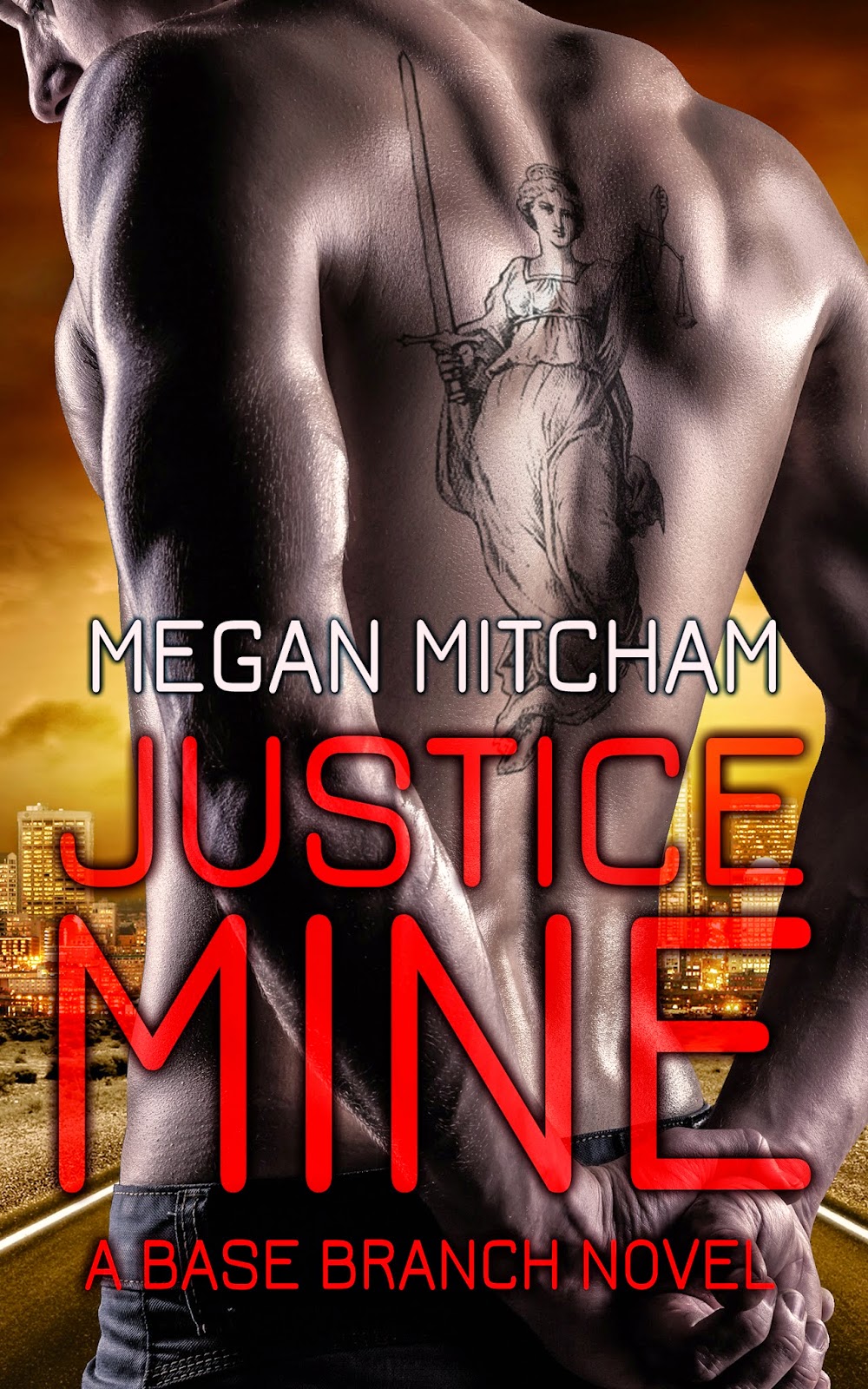 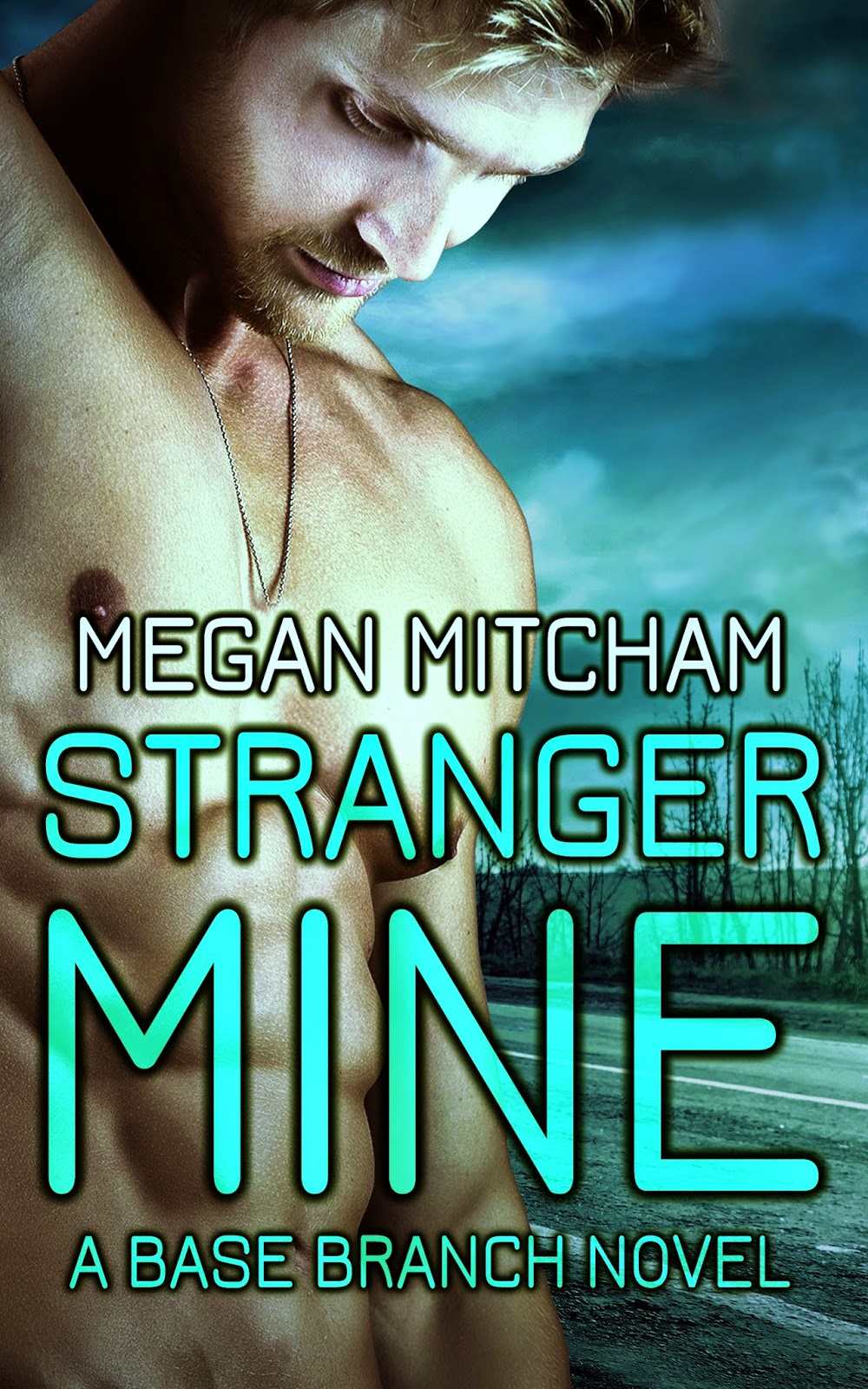 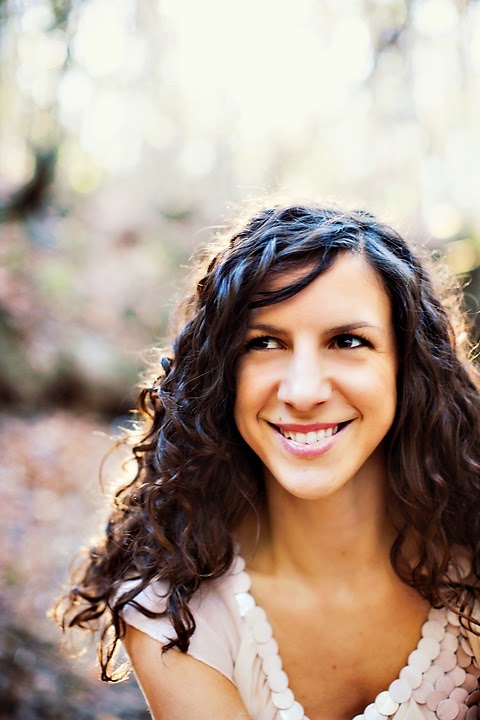 Megan was born and raised among the live oaks and shrimp boats of the Mississippi Gulf Coast, where her enormous family still calls home. She attended college at the University of Southern Mississippi where she received a bachelor's degree in curriculum, instruction, and special education. For several years Megan worked as a teacher in Mississippi. She married and moved to South Carolina and began working for an international non-profit organization as an instructor and co-director.

In 2009 Megan fell in love with books. Until then, books had been a source for research or the topic of tests. But one day she read Mercy by Julie Garwood. And Oh Mercy, she was hooked!

Where can you find Megan???

Thanks for stopping by Megan and the best of luck with WARRIOR MINE and your Base Branch Novel series.