The lovely Goddess' have organized a Virtual Book Blast Tour for OLYMPUS
CONFIDENTIAL by Robert B. Warren, a Urban Fantasy available November 6 from Dragonfairy Press.

****GIVEAWAY ALERT****
Commenter Prize: $50 Amazon GC plus print or digital copy of book 1 or book 2 in the series 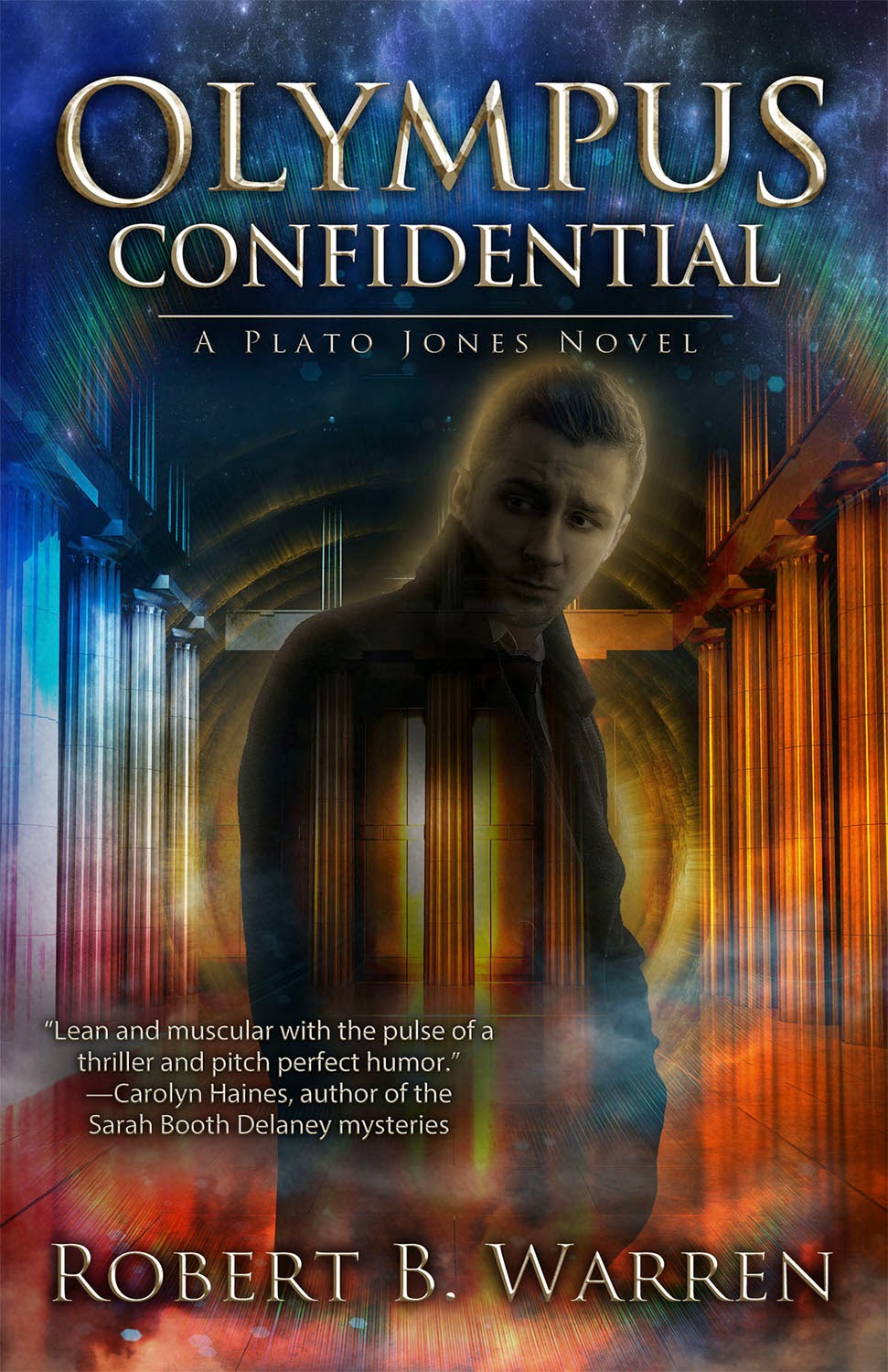 When a band of super-powered humans stirs up trouble in New Olympia, Zeus knows just who to call.

Wisecracking private investigator Plato Jones is used to cleaning up the gods' messes. But this might be his most dangerous case yet, placing him deep behind enemy lines, in Tartarus Maximum Security Penitentiary. After infiltrating the enemy's organization, Plato inches closer to the truth. But he learns a hard lesson along the way: to defeat a villain, he might have to become one himself.

Olympus Confidential skillfully weaves humor and Greek mythology into this fast-paced fantasy. Whether new or returning to the Plato Jones series, fans of thrillers, contemporary fantasy, and Greek mythology will have a tough time putting this one down.

“We want you to go undercover and find out how King and his friends acquired their special abilities.”

I held up my hand. “Hold on. Let me get this straight. You want to send me to jail to make friends with a potentially dangerous criminal and his equally dangerous accomplices?”

“Good. For a second there, I thought you’d lost your mind.”

“We want to send you to Tartarus.”

I let out a humorless laugh. To call Tartarus Maximum Security Penitentiary the most dangerous prison on Earth would have been completely inaccurate. That’s because it wasn’t located on Earth, but in another dimension, only accessible by one of Hades’s magical portals. The facility housed some of the worst criminals of all time. Monsters beyond redemption.

“You know, I take back what I said about your losing your mind,” I said. “Because I see now that you’ve clearly gone bananas. I should’ve known it from the moment you walked in. Only a crazy person would wear a suit like that in public. Can I offer you another cup of coffee?”

Hermes ignored both the insult and the offer. “King and his associates will be going to trial soon. They will be convicted, they will be sent to Tartarus, and you will be right there beside them, becoming a member of their inner circle.”

“And what if I say no? Which I will most certainly do.”

“Refusal would be ill-advised.”

“Ill-advised, huh? What are you going to do? Hold my ex-wife hostage again? Blackball her new husband?” I paused. “On second thought, you guys can have a field day with him. But leave Alexis out of this.”

“No one’s going to be held hostage, Mr. Jones.”

“Then it looks like you don’t have anything to threaten me with.” I checked my watch. “Oh, would you look at that. It seems we’re out of time. I even gave you two additional minutes. Aren’t you lucky?”

“Stubborn as usual.” Hermes slid the reports into the folder and stood up. “But I’ll change your mind.”

“Whatever you say, chief. Now if you don’t mind, I have work to do.”

“I respectfully advise you to cooperate.”

“And I respectfully decline.” 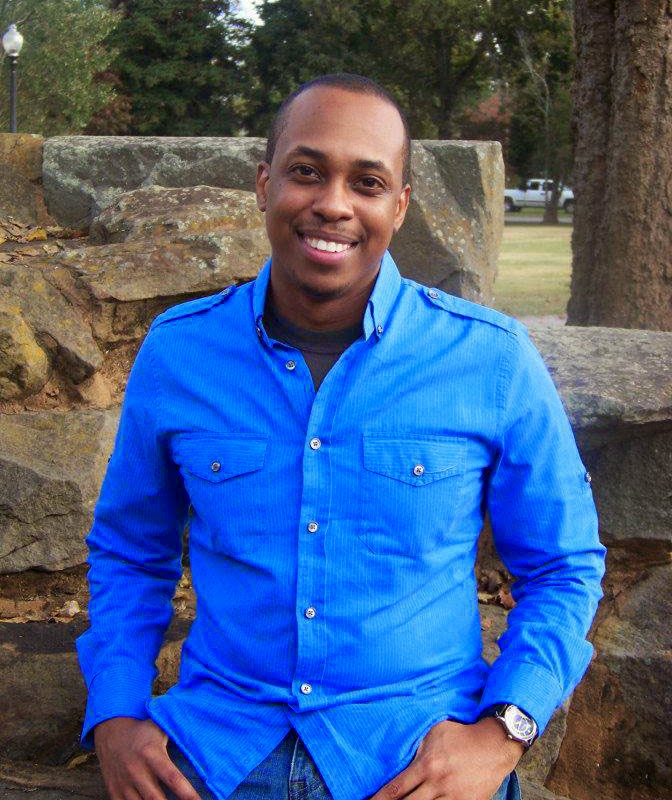 A fan of thrillers, fantasy, and science fiction, Robert B. Warren has been writing stories ever since he could hold a pencil. In 2009, he received a Bachelor of Arts degree in English and creative writing from the University of Alabama. He currently lives in the south.


Where can you find Robert??? 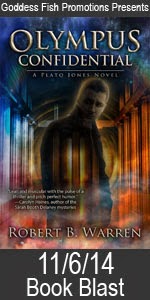 Thanks for stopping by today Robert and the best of luck with OLYMPUS  CONFIDENTIAL.