It's a new month and with it comes Running, the newest installment of H K Carlton's series, Always Cambridge.
I wanted to have a bit of fun this month so I gave H K a  question...

If you could choose an actor(s) to portray your character(s) in a movies, who would they be and why?

First I’d like to thank Nancy for showcasing The Always Cambridge Series.

This series is a little something different from what I usually write but this story has been a labour of love right from its inception and I hope readers will fall in love with the characters as I have.

The Always Cambridge Series chronicles the life of Holly Cambridge through her tumultuous childhood and violent teen years and the consequences that stem from being the daughter of mob boss, Bill Cambridge.

He is her guardian, but she’ll do anything within her power to protect him. His only duty is to keep her safe, but he can’t save her.

I have a difficult time picturing my protagonists in my head. I know that must sound strange when as the author, I know everything about them from appearance to habits to how they think and act, even their little quirks. Like Holly bites her lip and rambles and Randy runs his hand through his hair when he’s frustrated. I usually know that I’ve hit on something good that my publishers will accept, when I can’t imagine the character’s face. Weird but true. This has been true for every acceptance I have ever received. I can describe their appearance and features right down to the smallest detail, but for me, the image just does not materialize. Even after publication and artwork. It eludes me.

Latrisha Waters, from eXtasy Books, my art designer for the entire Cambridge series has done an incredible job with these covers. When she hit on the image for Randy, I was thrilled. While I was writing the series, I had him pegged for a combination between Matt Damon as Jason Bourne (which gets mentioned several times in Always Cambridge) Steve Burton (from General Hospital) I guess he’s on the Young and the Restless now, but his character Jason Morgan from GH fit Randy, since they were both entrenched in the mob.

And the last actor that I also thought might fit, is Mark Valley from Fringe and various other shows. If I could blend these handsome men together, they would be Holly’s, Randy Phillips. This also works with the visual too, since I think we can all picture Matt Damon when he was a little younger and how he is now. This series is a continuing saga, so it helps to visualize the characters as they age a bit too.

However, not to be age discriminatory but they are a bit old (tee hee) for the actresses that I thought might pull off my ideal Holly.  So my choice for the actor to play Randy, if Always Cambridge was ever made into a movie, would be Chris Pine.

For a while, an actress for Holly though, had me stumped. Perhaps Anna Kendrick or Shailene Woodley ?

And I believe Chris Pine and Anna Kendrick are coming out with a movie together. Who knew.  It’s called Into the Woods. The premise — A witch conspires to teach important lessons to various characters of popular children's stories including Little Red Riding Hood, Cinderella, Jack and the Beanstalk and Rapunzel. Anna plays Cinderella and Chris her prince. Perfect! 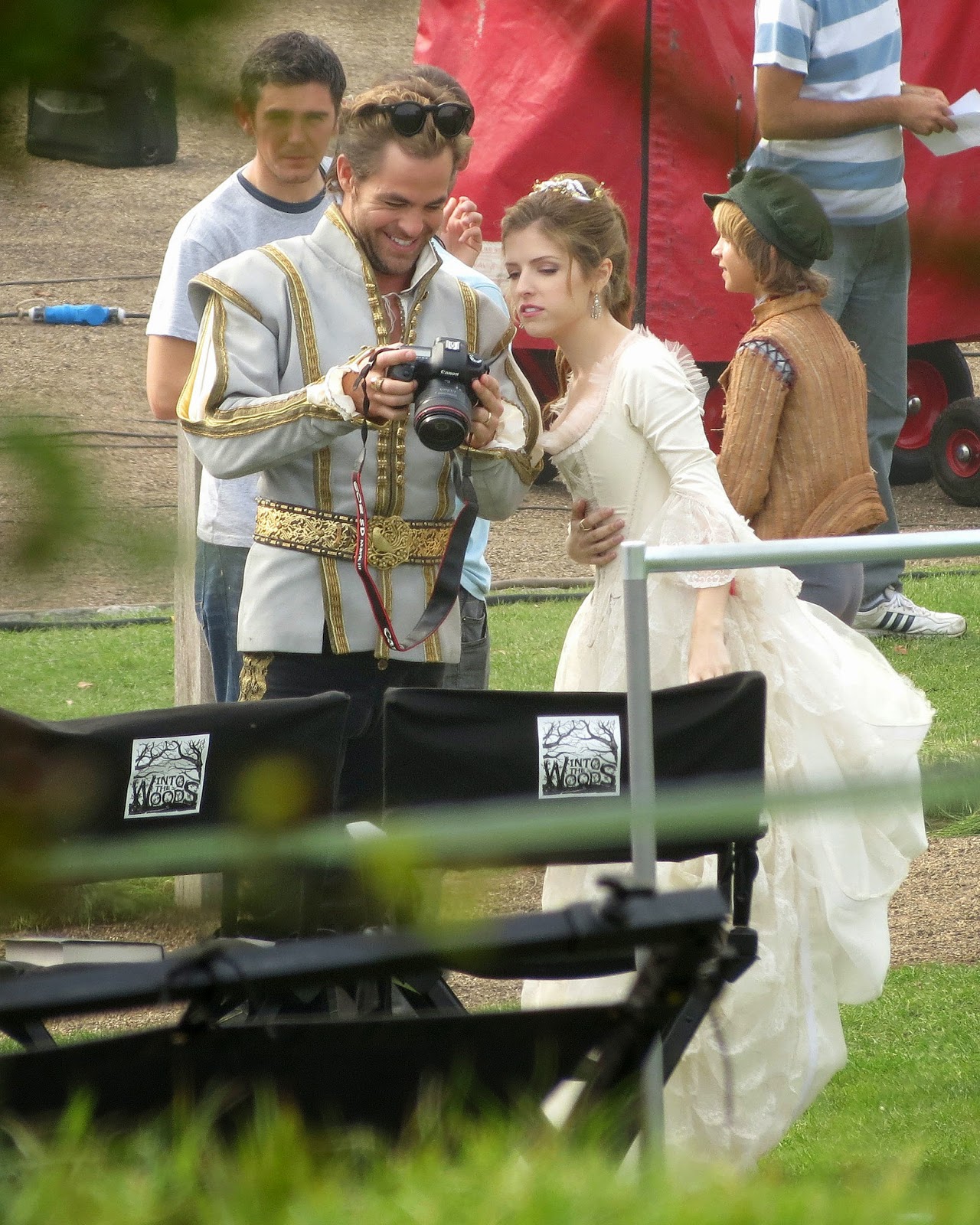 I love this picture of the two of them, too. Chris, all dressed in medieval garb with sunglasses pushed up into his hair and a camera in his hands. Love it. And this sounds like a movie that is just my thing! 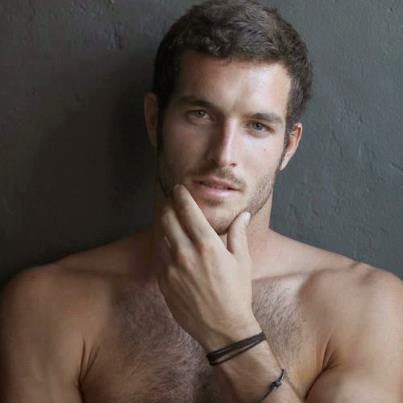 Now that Book Two – Running, has just been released, I’ve turned my thinking to who could play Special Agent Alex Orton, the no nonsense law man, with the FBI. I don’t know who this guy is but I saved his picture one day when someone shared it on Facebook. As soon as I saw him, I thought Oh, hey there, Alexander! LOL. This unknown hottie is my…er, Holly’s, perfect Alex. Mmm-mmm!

If you have any suggestions for the cast, I’d love to hear them!

No matter how far or fast you run, you'll never escape the past. 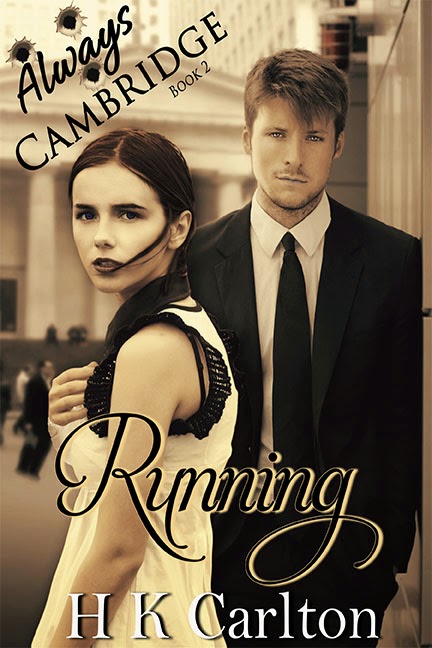 It’s been three years since anyone has seen or heard from Holly Cambridge. But when she surfaces, she doesn't return home to the loving arms of her family. Instead, she heads straight to the FBI offering information that will destroy the Cambridge crime family.

Special Agent Alex Orton sees Holly Cambridge as nothing more than the next commendation standing between him and the ultimate promotion. What he doesn't bargain for is the shy, damaged, but feisty little woman that convinces his superiors to let her infiltrate a rival family, with Alex heading up the mission.

Holly and Alex clash at every turn, but Alex is intrigued by Holly’s sharp mind and boundless courage and must constantly fight his burgeoning feelings for his lovely informant. Alex is a strict disciplinarian of the rules and can’t reconcile the girl who can’t play by them.

As Holly carries out the sting and insinuates herself into the enemy’s camp, she develops a close and common bond with the middle Mayhue son, the exotically good looking and charismatic Victor. The very man who could end her life, if he were to discover her secret.

Hands tied, Alex must stand back, for the good of the team, and watch the tragedy play out.

****AUTHOR NOTE****
This series should be enjoyed in sequence. The first five books end with a To Be Continued…

eXtasy Books has decided on a unique release schedule for this series. A new book will be released the first of every month until the conclusion with book six, in September. This way readers won’t have to wait years between instalments for Holly’s story to progress.

Where can you find H K??

Thanks so much for sharing RUNNING with us H K and I...oops! I mean 'WE' look forward to the next book in The Always Cambridge Series.