I have to be honest, when I read the blurb for Second Chance Bride, Trish had me at flaky. lol

It's not a term used very often to describe the heroin of a romance. But to me flaky = fun and that is a great start to any romance. Plus, toss in a handsome hero with an irresistible Aussie accent and BAM!! you've got yourself a winner. 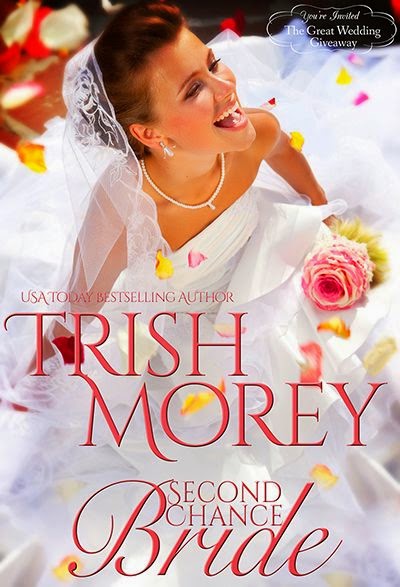 Scarlett Buck has always been flaky in comparison to her sensible twin sister Tara, so nobody is really surprised when Scarlett spends all her money on a one way ticket to Australia to be with the man she’s met on the Net. But she hasn’t reckoned on the guy already being married, or her mom getting sick, and now she needs money for a flight home to Marietta, MT—quick. Signing on with Bella's Belles in Kalgoorlie isn't be the proudest moment in her life but it will get her home fast. After all, it's just sex.

Mitch Bannister's ex is about to marry his best friend, and he could really do with a cold beer and a hot woman. But the cowgirl he takes a shine to at Bella's is surprisingly skittish, and in the end he leaves without hooking up.

Later, when Mitch spies the cowgirl in the local pub begging for a job, he shrinks into the shadows--he's not looking for complications, and something tells him that Scarlett Buck is a whole handful of them.  But soon it's clear she's not just trouble, she's in trouble, and like it or not, he's not about to turn his back on this stray from the States. Especially if she can do him a favor in return. After all, it's just a helping hand.

They had Chinese food in a restaurant nearby, honey shrimp—except they were called prawns here—and crispy duck with fried rice washed down with an almost local Margaret River white wine. The food was small-town Chinese restaurant good, and Mitch talked about his fly-in fly-out job at the mines, about the fourteen day shifts filled with twelve hour work days and big meals in the mess and maybe a swim before bed and then getting up the next day to do it all over again. Scarlett listened and crunched shrimp tails between her teeth and sucked honey off her fingers and thought that maybe it wasn’t such a crazy idea that she’d come to Australia after all, or she would never have known about any of this kind of lifestyle.

Or more importantly, that otherwise she would never have met Mitch. Maybe she should send Travis a thank-you postcard from Broome? She was halfway tempted.

And Mitch watched a woman who could follow his every word and ask questions while eating with gusto and relish and who wasn’t afraid to get her fingers dirty in the process. And he liked it. A lot.

When she licked her fingers clean, he wished she’d offered them to him first.

And then he smacked his lustful thoughts down hard. He was trying to help her out. Offer her a solution to her problems, so that whatever was bothering her would disappear.

At least, that had been his intention.

Now that she was coming with him to Broome he wasn’t so sure of his motives. She was fun. A breath of fresh air into his highly regulated existence. A temporary cowgirl for a short-term problem.

And while sex wasn’t part of their deal, that didn’t mean he wouldn’t welcome it if it happened. He wasn’t looking for commitment but where was the risk? She was going home in a few days. And they were going to be sharing a villa after all. Sure, it was a big villa. Loads of space for two.

Loads and loads of space.

And one really big bed. 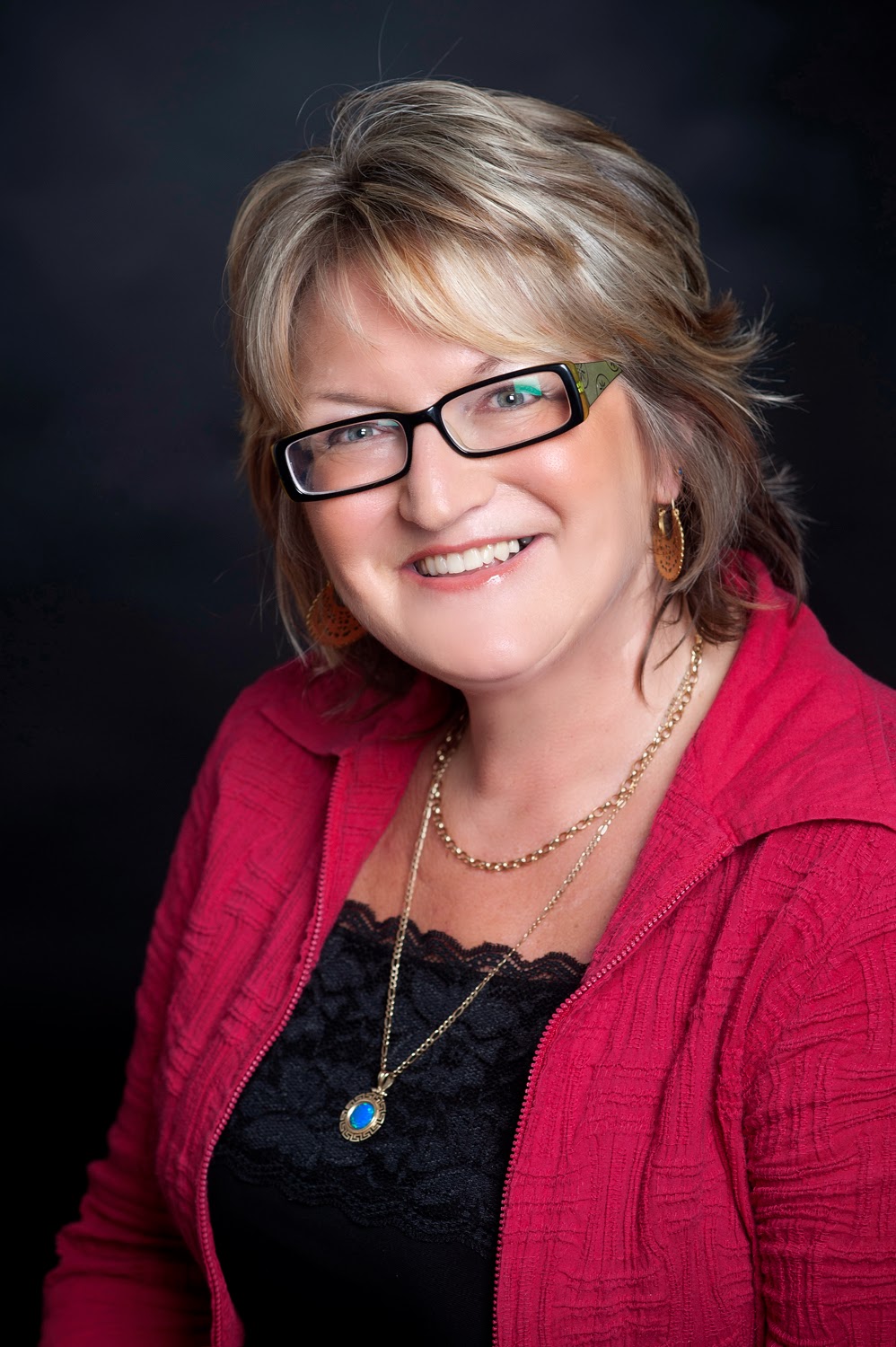 USA Today Bestselling Author, Trish Morey has written thirty romances for the internationally bestselling Harlequin Presents line and her stories have been published in more than 25 languages in 40 countries worldwide, including being published in Manga comic book form in Japan, and as Trish Moreyova in the Czech Republic. Trish was awarded Romance Writers of Australia’s Romantic Book of the Year Award (the Ruby) for short, sexy romance In 2006 and again in 2009, as well as being a finalist in the Romance Writers of America’s prestigious RITA Awards in 2012.

A qualified Chartered Accountant by trade, Trish was employed as financial manager at a major business school prior to her first sale.

Trish lives with her husband, 4 daughters and assorted menagerie in the beautiful Adelaide Hills.

Where can you find Trish? 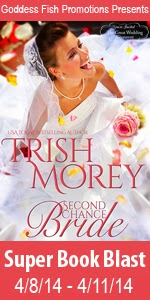 The more you comment, the better your chances of winning.
The tour dates can be found at:

It was so nice having you today Trish and the best of luck with Second Chance Bride!